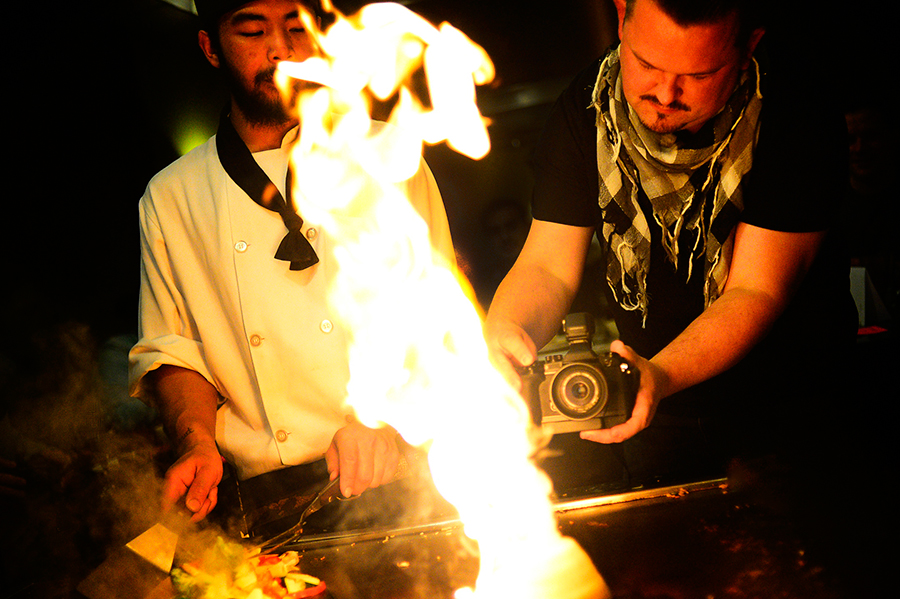 I’ve been teaching and working with photographers around the globe since 2004 and below are a few highlights.

2004-current • One and two-day Lighting Workshops across the USA, Canada, Mexico, Brazil, and Europe